Home | About Us | History of Whitfert

In 1988, Phill Whitford began Whitford Fertilisers on his farm at Cuballing. The following year the company began supplying bulk, bagged and custom blend fertilisers to farmers within a 100km radius of Narrogin in the Central Great Southern area of Western Australia. Facilities for storage and dispatch of fertilisers were purchased at Kwinana in January 1995. Increased bulk storage was added to the existing storage building and a Ranco Blender installed in 1997.

In 2004, building commenced on new storage facilities directly behind the existing shed, bringing the total storage capacity up to 80,000 tonnes. Further blending, weighing and screening equipment was installed in March 2005. During 2006 and 2007 additional machinery was purchased including loaders, forklifts, a sweeper and a mobile conditioner. A major upgrade to dispatch facilities on weighbridge 2 was completed in 2010.

At the beginning of 2007, Whitford Fertilisers commenced trading as Whitfert Pty Ltd. During the year the two storage facilities were linked by a roof, further increasing storage capacity and allowing for greater operational flexibility. 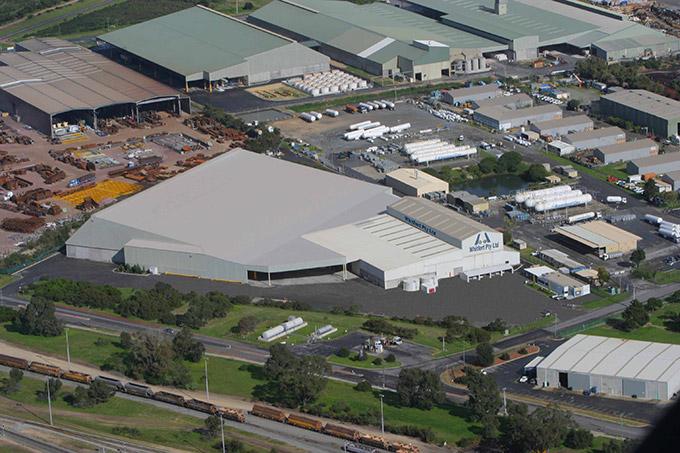